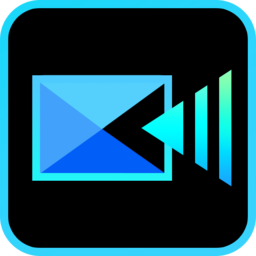 A Quick Guide to Creating Your First Little Planet 360 Video

Added to My Favorites

With PowerDirector's 360 View Designer you can use 360° video footage in standard video projects. Now with PowerDirector, you can turn your videos into a tiny planet with just a few clicks.

Step 1: Import your 360° Video to the Timeline and Edit with View Designer

Drag your 360° footage onto the timeline and select the “Create a conventional video” option.

Select your 360° video clip from the timeline and then click Tools > View Designer.

In the Projection mode drop-down, select the Little Planet option to transform the video.

Step 2: Customizing the Look of Your Little Planet Video

By adjusting the X, Yand Z rotation angle in the Direction of view section of the dialogue you can change the viewing angle of your video. The dialogue window also allows you to set Keyframes and a Fly in/out option to customize the animation of your final video.
Be aware that adjusting the Direction of view may cause movements in your video to appear jerky. To make them look smoother, be sure to enable the Ease in/out option.

Get PowerDirector 365 Essential for Free

Get PowerDirector for PC, Free!